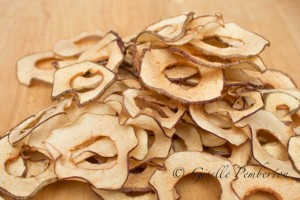 Crispy and sweet is the best way to describe these chips. One of the first things I made when I got my dehydrator was apple chips. I had tried (unsuccessfully) to make them in the oven but it required to much manual effort on my part. Having to remember to go flip the chips and keep watch on them was more than I wanted to do. 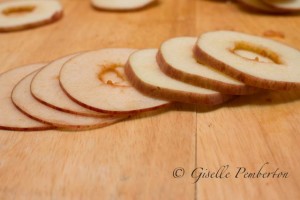 Once you’ve sliced all the apples, you an soak them in lemon or lime juice to prevent discoloration. I’ve not done this as these don’t last very long because the get eaten in a couple days.

Lots of people add cinnamon powder to the apple sliced before drying. Though I’ve tried it, I prefer the plain version with nothing added. Other than eating the chips directly out of the air-tight container in which they are stored, I like to break them up and add them to my oatmeal.

Once I decided to get a dehydrator I did quite a bit of research – as I do for anything I buy – and decided on this  model. I chose this Nesco FD-75

model for the variety of things it could make in addition to dried fruits and vegetables. It can be used to make jerky, fruit leathers and yogurt, and can also be used to dry flowers for craft projects. If you have an herb garden, you can use it to dry herbs to use all year round. I also liked that it was expandable to 12 trays as well as there are trays with removable the grids in the middle which can be used to build up the height of the unit and place yogurt in bottles inside to cure. It  doesn’t take up too much space and is currently on the microwave. If you’re considering purchasing a dehydrator, pay attention to where the fan is. In this model, the fan is on top so there is no need to worry about any liquid falling into the fan or the possibility of the different food odors staying in the unit. 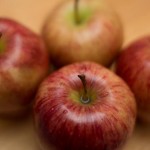 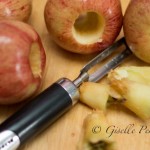 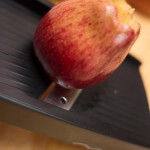 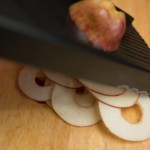 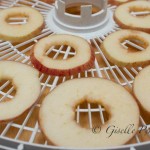 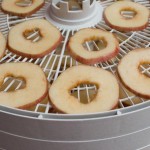 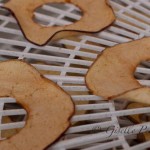 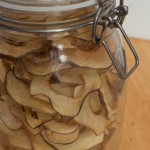 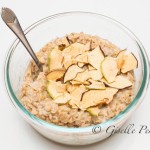